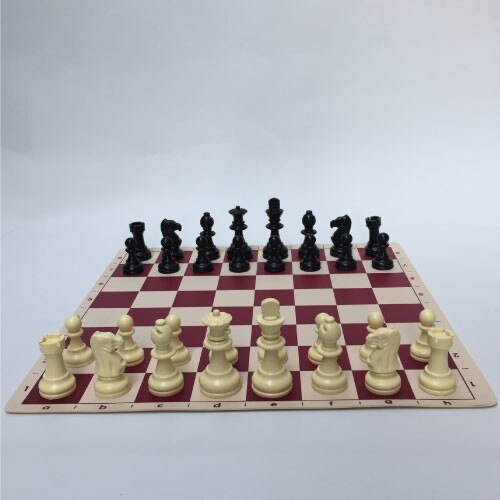 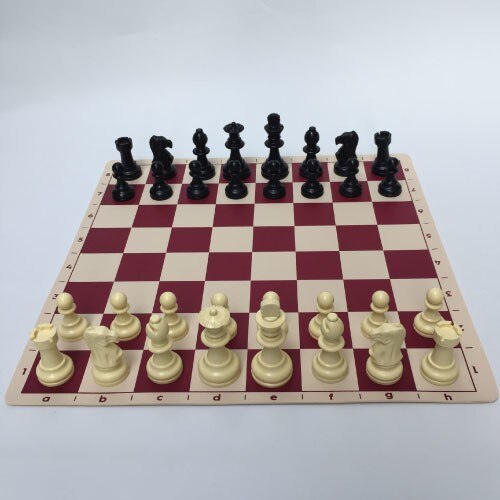 New Chess 94mm (Shah Length) The Team of The Tournament

New Chess 94mm (Shah Length) The Team of The Tournament
Chess played with two players, 6-7 yaşlarından from that everyone can play both enjoyable both useful one of the games. This age of 6-7 inebiliyor up to light with the educational support. Numerous benefits quality killing time allows.
The Road To success
Chess game; Planned to move the importance of kavranmasına is helping, players success of systematic, disciplined by progressing ulaşabileceğini görüyor. Fast and accurate to consider helping, under stress while feeling to stay calm is teaching. Keep on struggling, pes etmemeyi is teaching and personality development support with this aspect, to a sense of trust. The games are played with at least two players for sosyalleşmeye contributors, social life zenginleşmesini. Attention and adds to the concentration of, this skill habit.
Bird Light Up
Chess team; şah length 94mm and squares 49mm to service as being offered. The ideal sizes the products 48 cm tall and 10 cm diameter with ease of transport. Only 680 grams weight and 24 monthly guarantee. 64 frame of chess floor tile and two separate suit for black and white color 16'şar of which 32 stone.
Şah Mat!
Chess floor tile are deployed in both player along the right side white square. Each player; A shah, a queen, the two castles, two elephant, two horses and eight pawn. Stones are stacked in rule and the game is starting to whites. Throughout the game each stone own acting within the rule. A unit in all directions Şah ilerleyebiliyor. Queens as much as she istediği direction is able to act. Castle front, rear, right and left direction will lead to alabiliyor. Horse L paints, elephant cross is progressing. Pawn in the first step two or a square ilerleyebiliyor, your opponent taşını cross alabiliyor with the move. The aim of the game to şahını your opponent.
Şah Length: 94 mmdir. Floor: Squares 49 mmdir. Bag: 48 cm tall, 10 cm in diameter. Weighs about 680g.
Create an account

Here’s the info to get you back in to your account as quickly as possible.

Can't login? First, try the easiest thing: if you remember your password but it isn’t working, make sure that Caps Lock is turned off, and that your username is spelled correctly, and then try again.

Can't register? First, make sure you entered your own valid email. If you see message "You can not use this email", check your mailbox for message with instructions.

Do you not receive emails with registration confirmation or password reset? Make sure you entered your valid email, make sure you looking for messages at inbox of email you used to create WalletMonitor account, also check its' "Spam" directory.

Nothing above helps or have another problem? Please, make us know about it

Back to login Need help?

On our site we use cookies, for more convenient user interaction with our system. If you agree with this, then you can use all the possibilities, otherwise you will be limited to the functionality of our system. More info